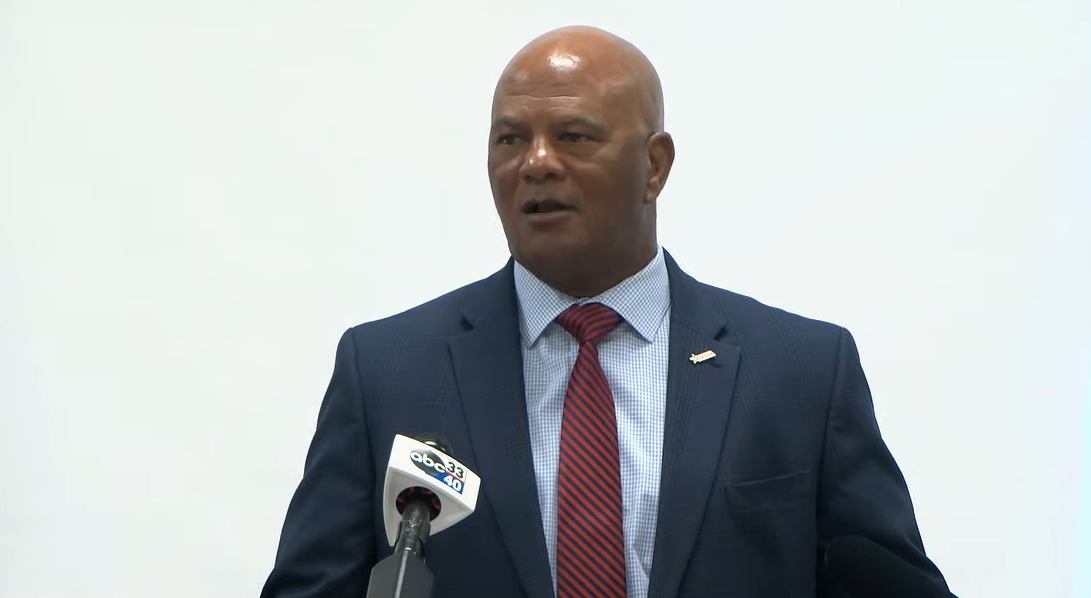 Wrestling is expanding this season LeFlore and Alma Bryant high schools will be starting programs to add to their athletics. Daniel Smith and Knight-Eady Productions will be back again to produce both Basketball and Football Championships. 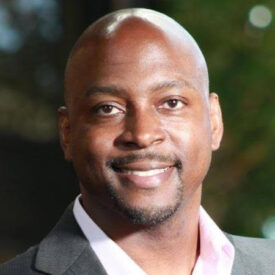