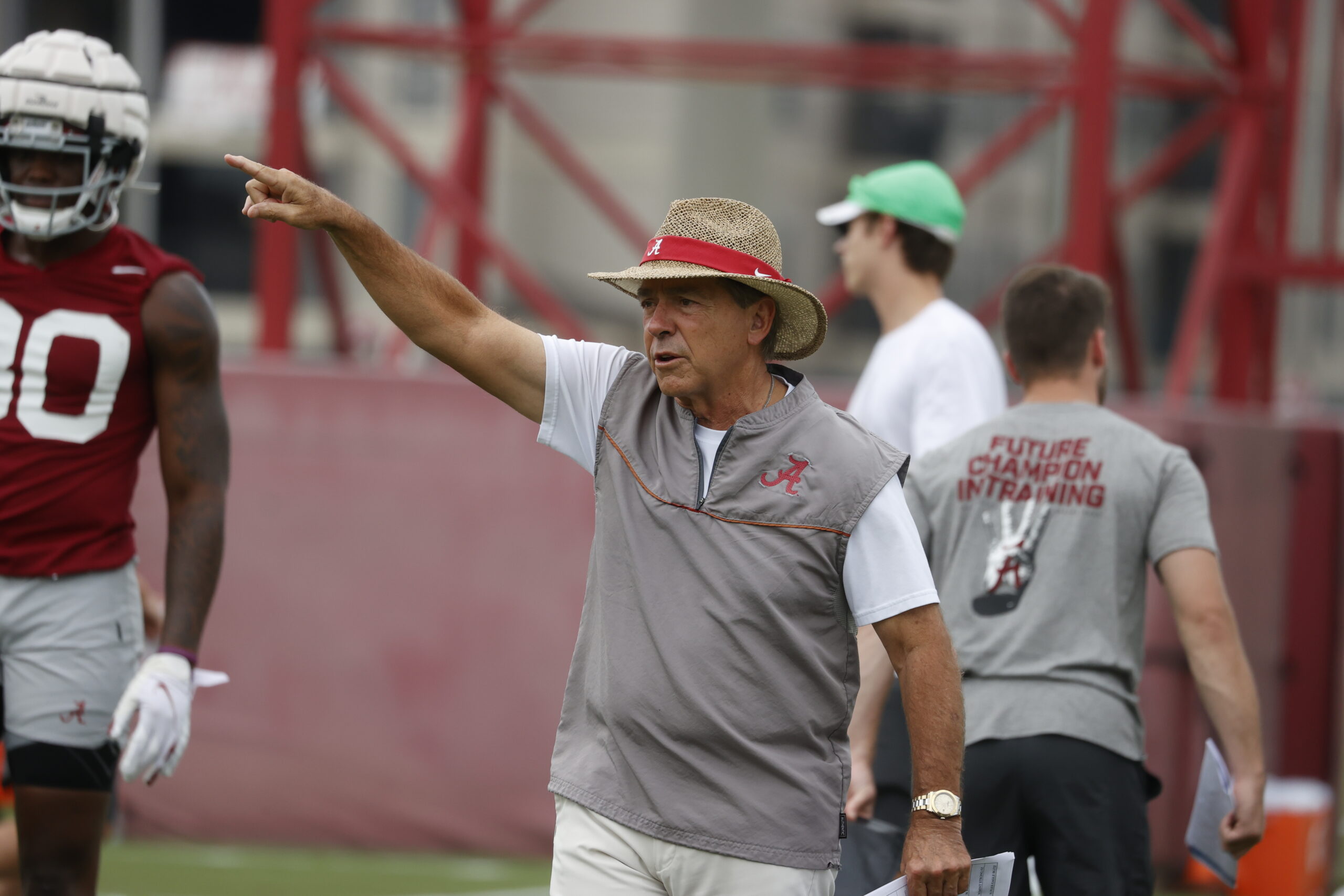 TUSCALOOSA, Ala. – The Crimson Tide officially started their first day of fall camp on Friday.

The Tide season opener is against the Hurricanes Miami (Fla.) in the Chick-fil-A Kickoff Game Sept. 4. Alabama has ed 13 starters returning this season.

Nick Sabin and the Tide have out of the nine SEC Titles they have won six of them and six of the last 12 National Title games. Look for the Tide to continue rolling in the 2021 season under Nick Sabin.